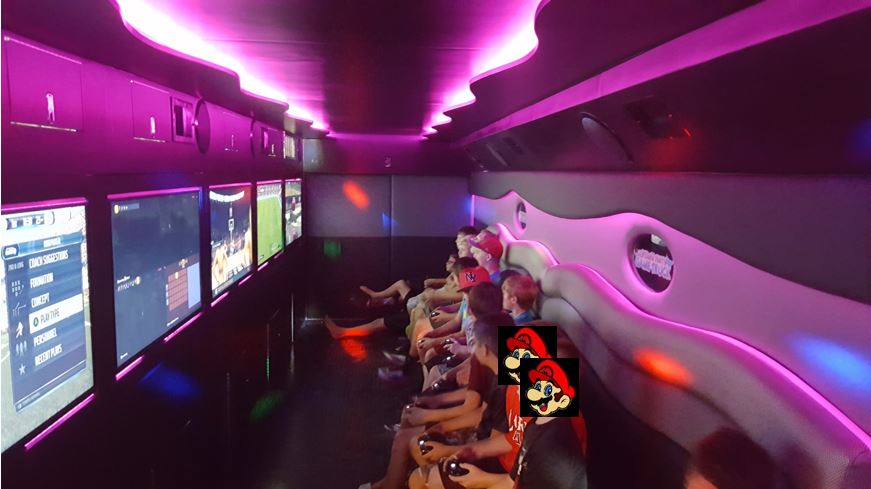 Age of tires: Tires all purchased on 10/2018 at American tires

Number of TV’s/Gaming Stations Inside: 5

Number of TV’s/Gaming Stations Outside: 2 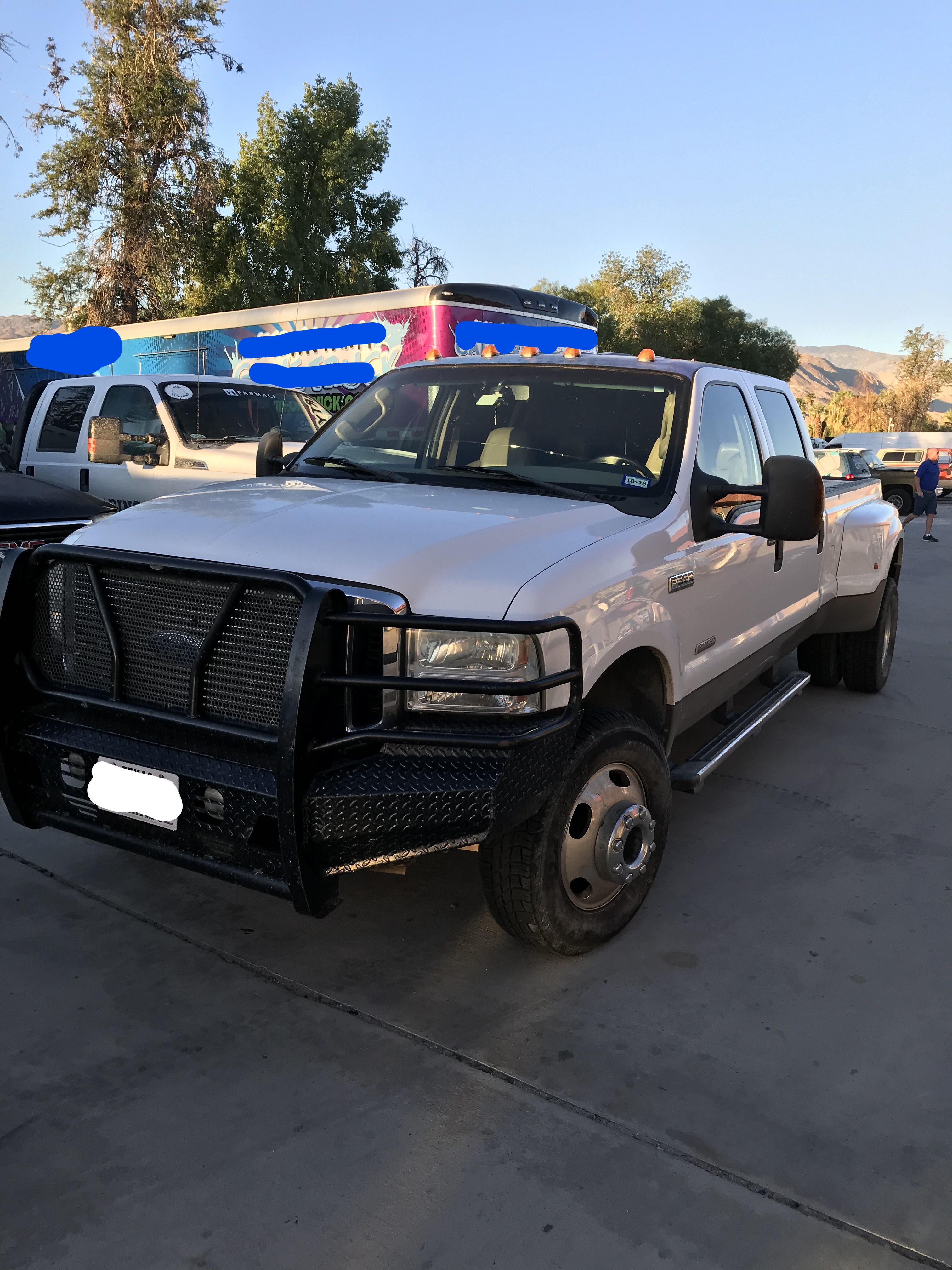 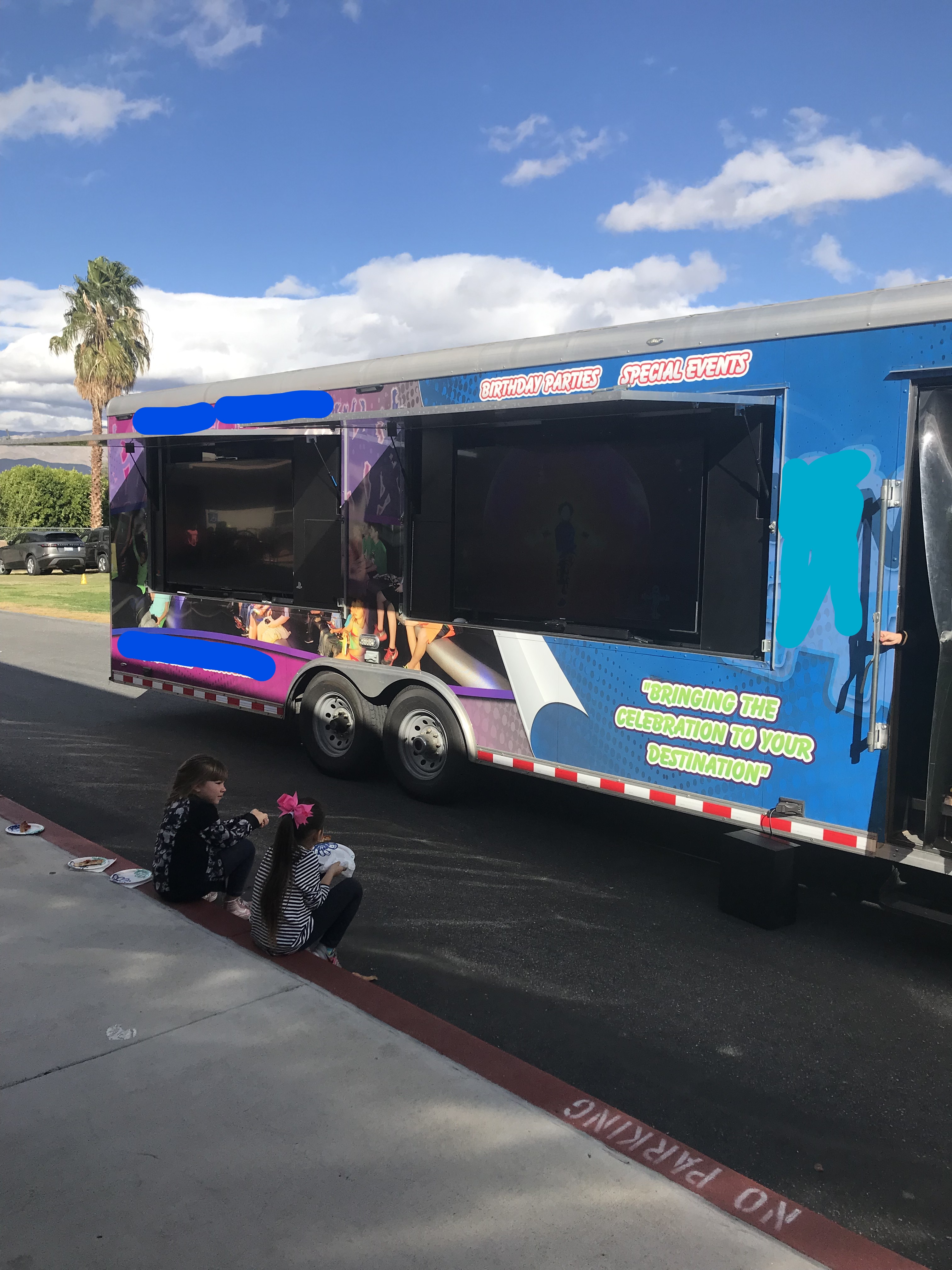 7 TVs – 2 Sony 70” 4k Ultra HD TVs Outside with a PlayStation and Virtual Reality for each TV.

Each TV has its own sound bar and Bluetooth wireless bass speaker. 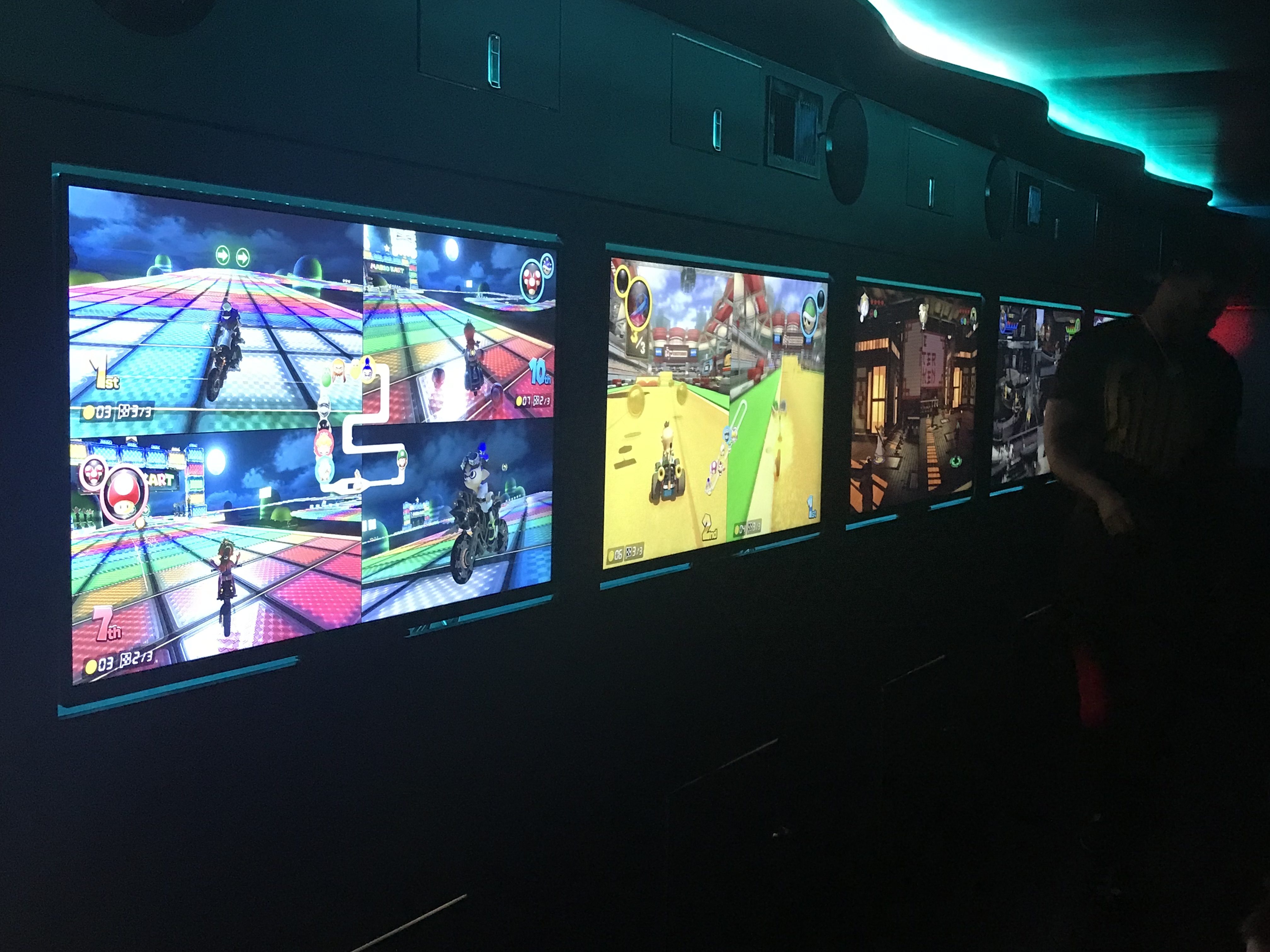 Built in HVAC that is hidden in cabin

Custom wood work and frame work for TVs and roof 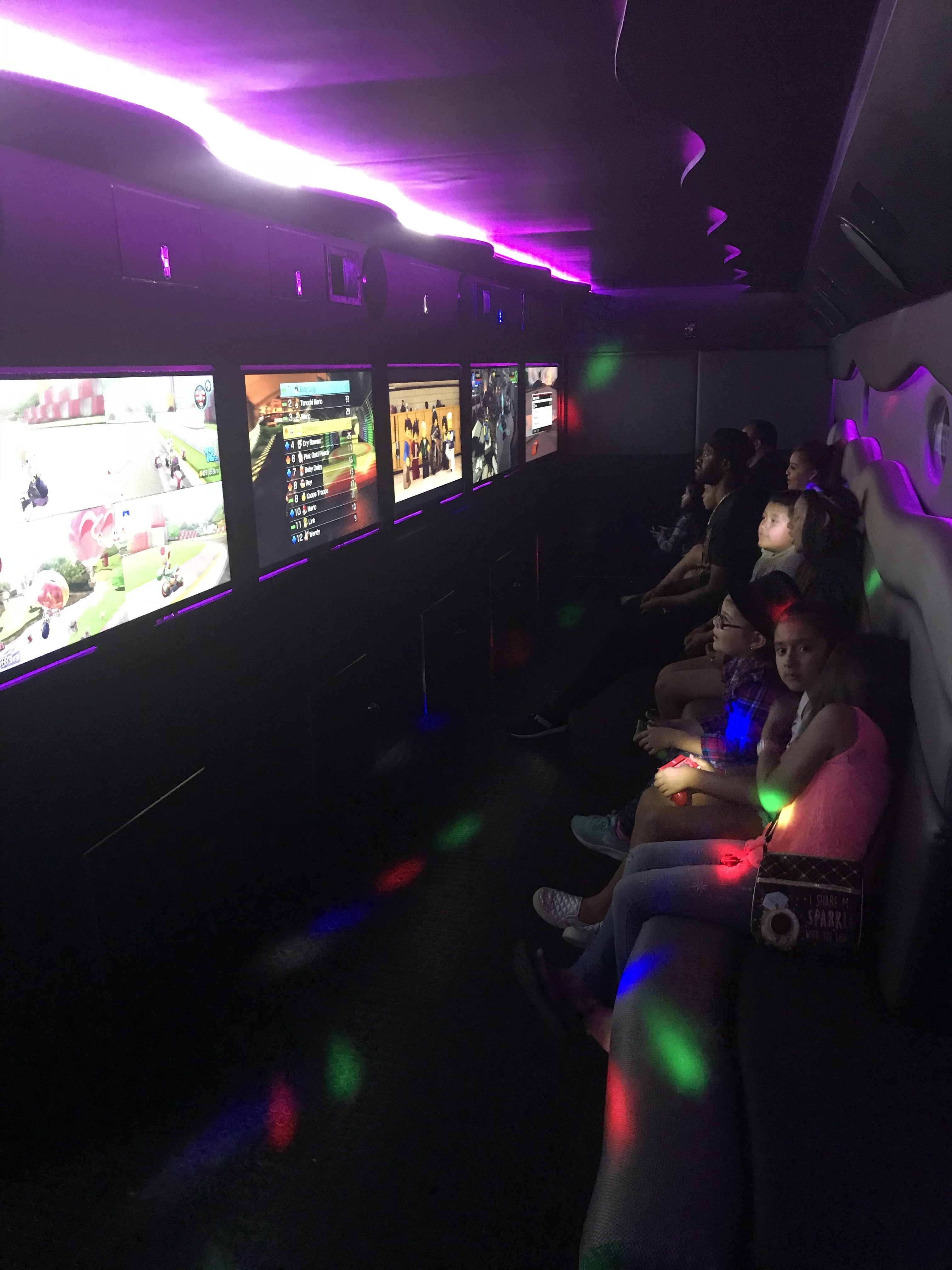 Two Outside Gaming Stations with 75” TVs 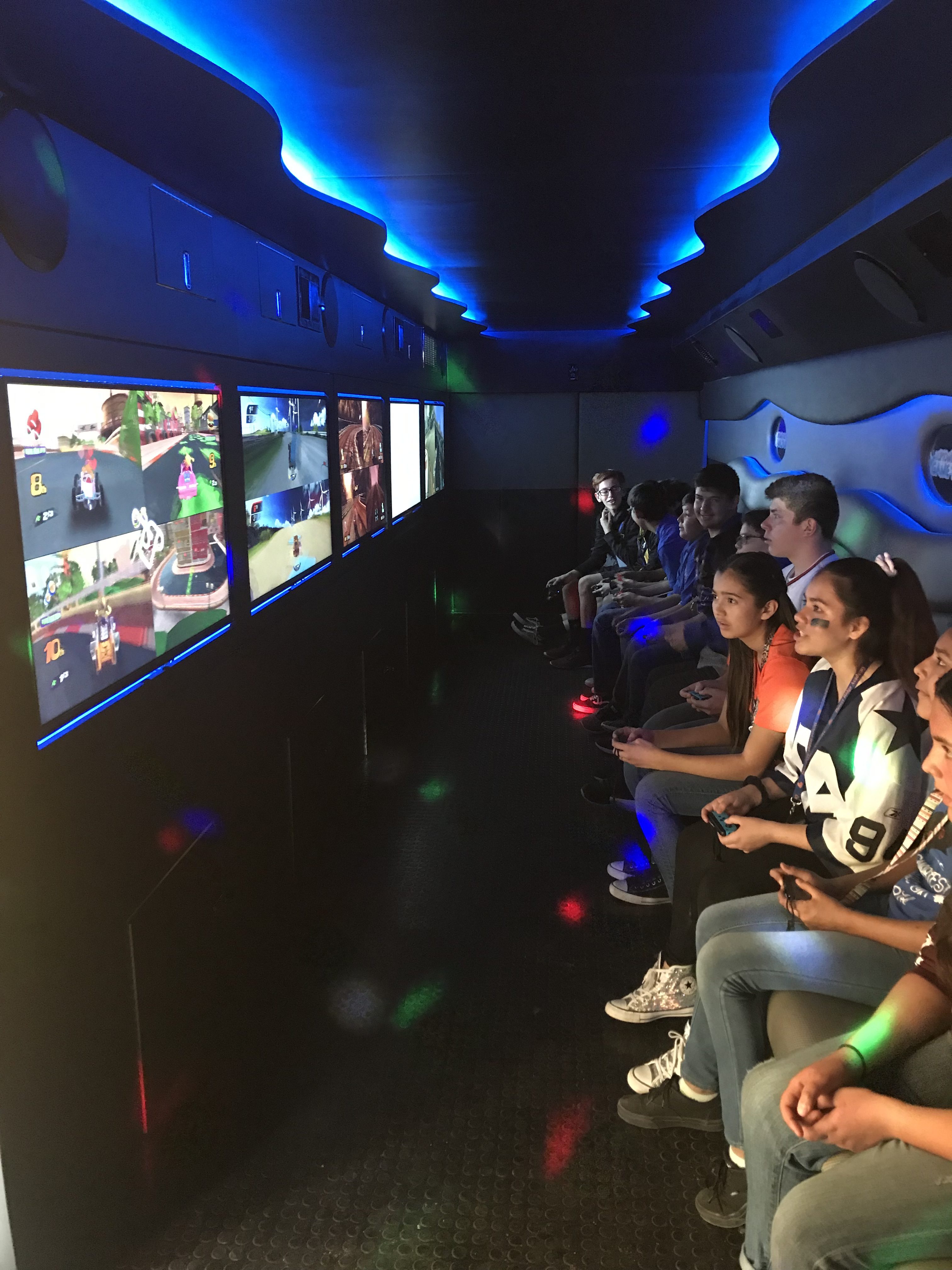 Little scratches on sides of trailer very hard to see. Small dings and wear but in very good condition 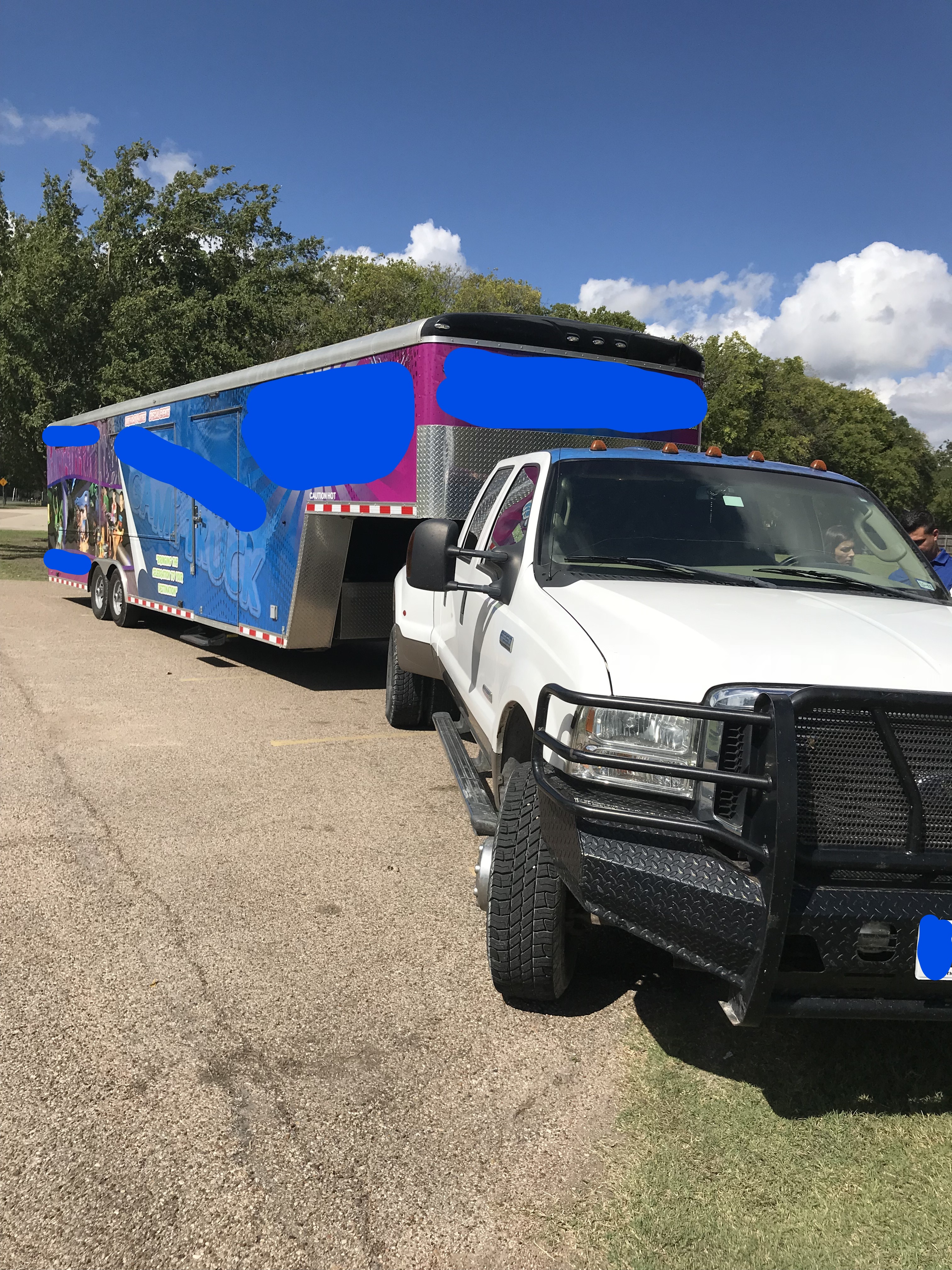 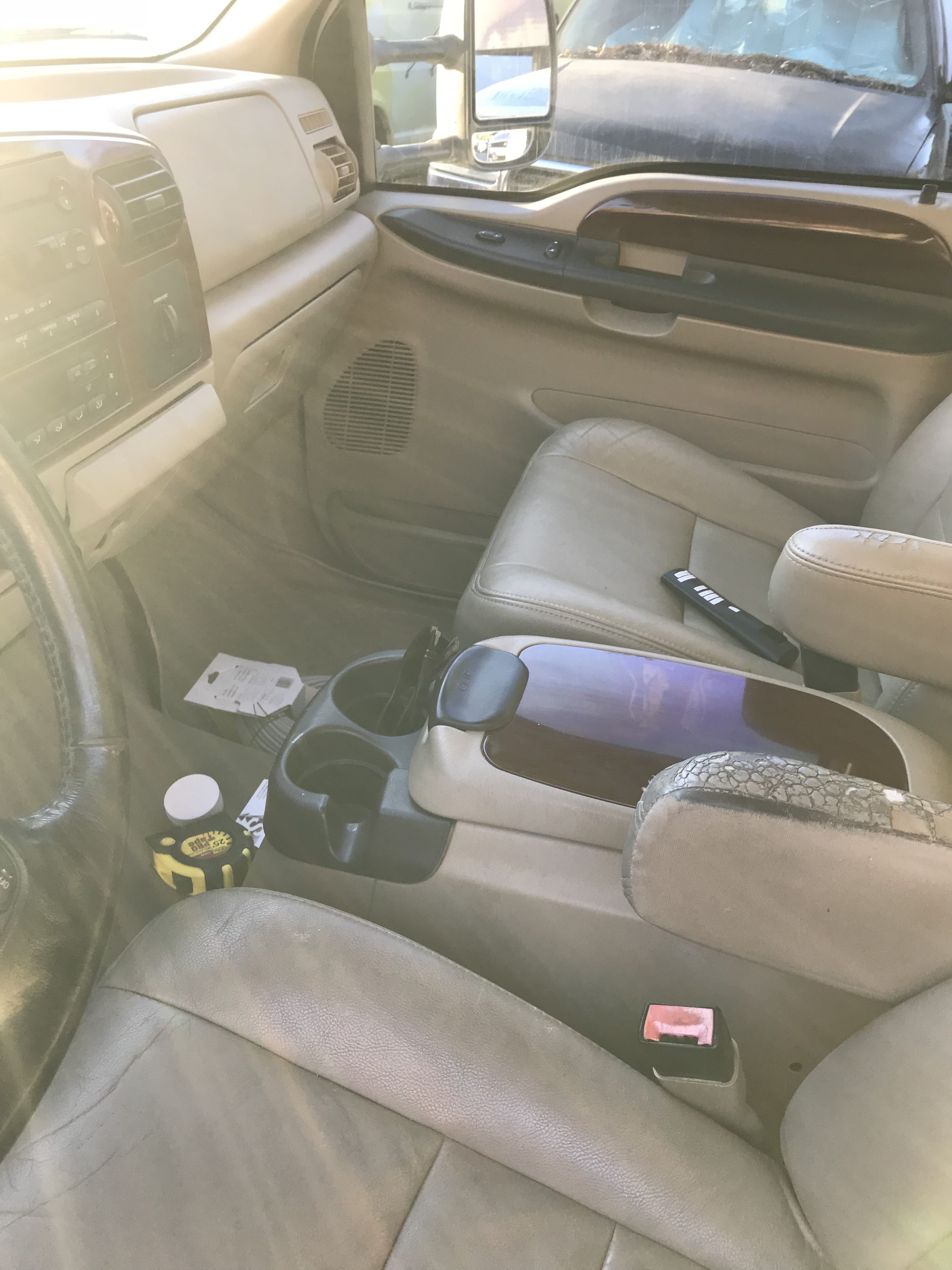 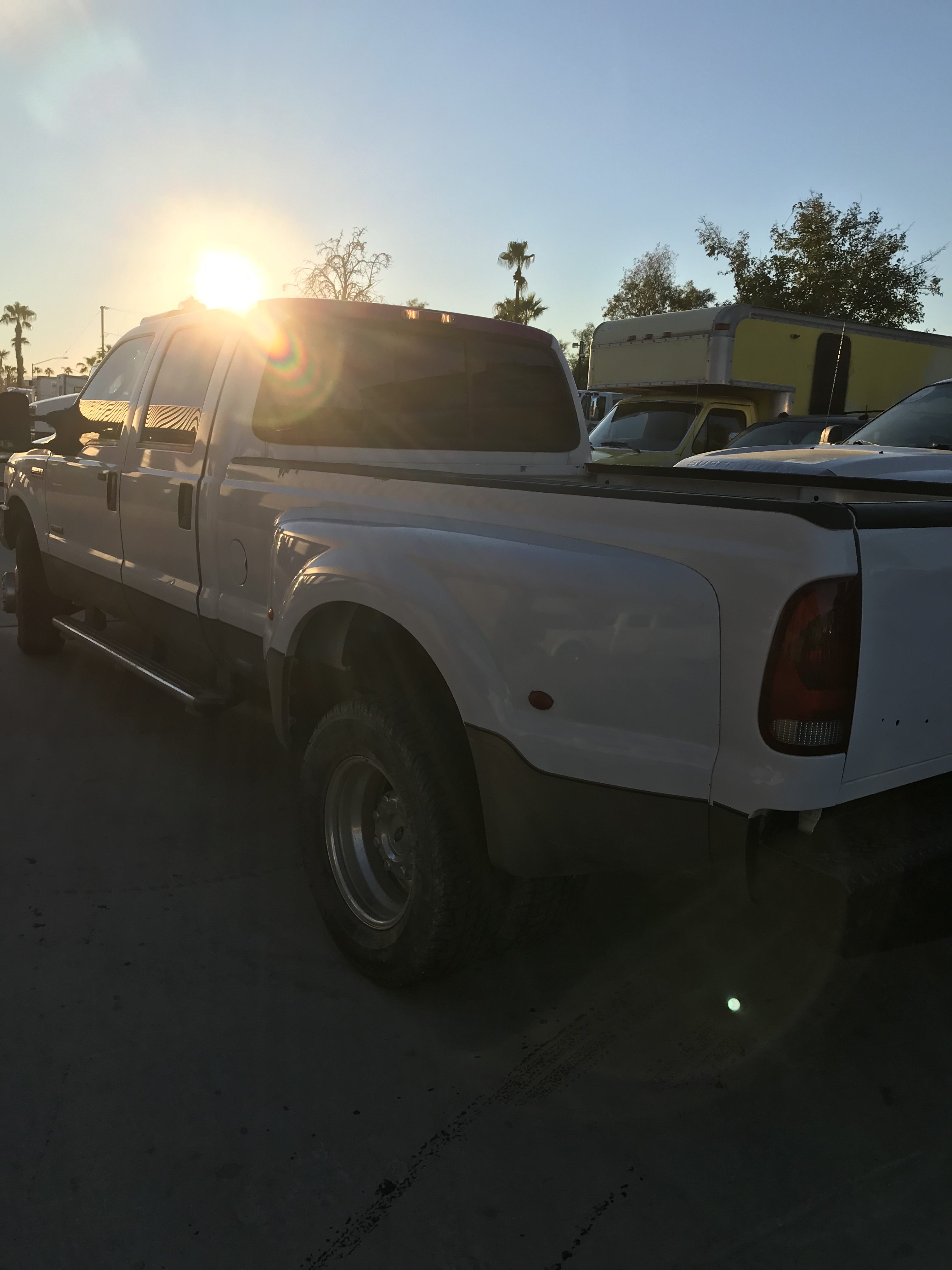 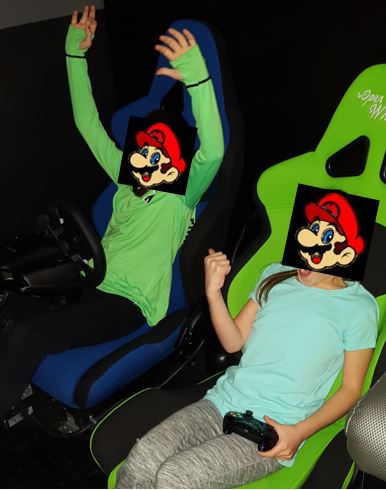 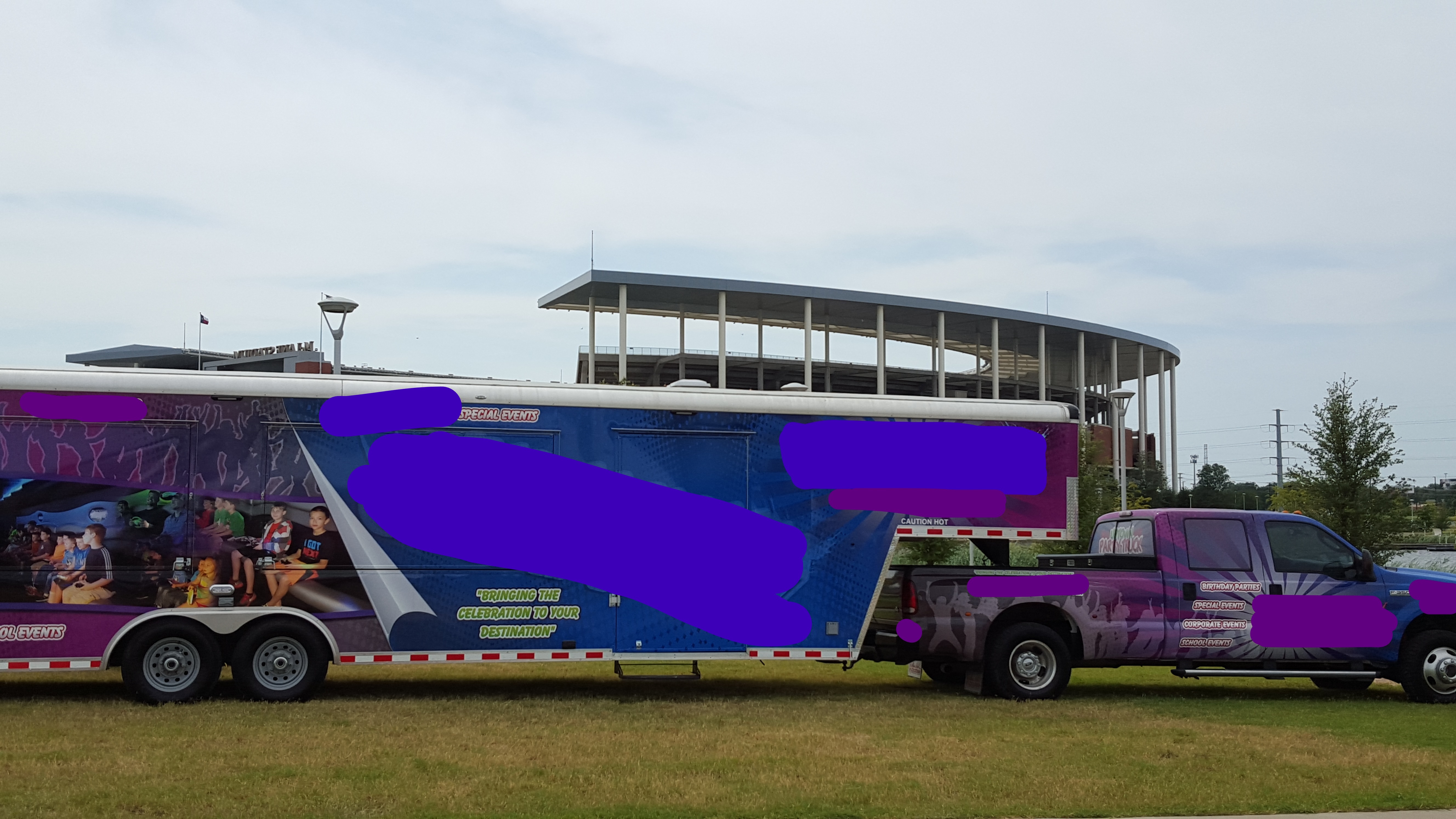 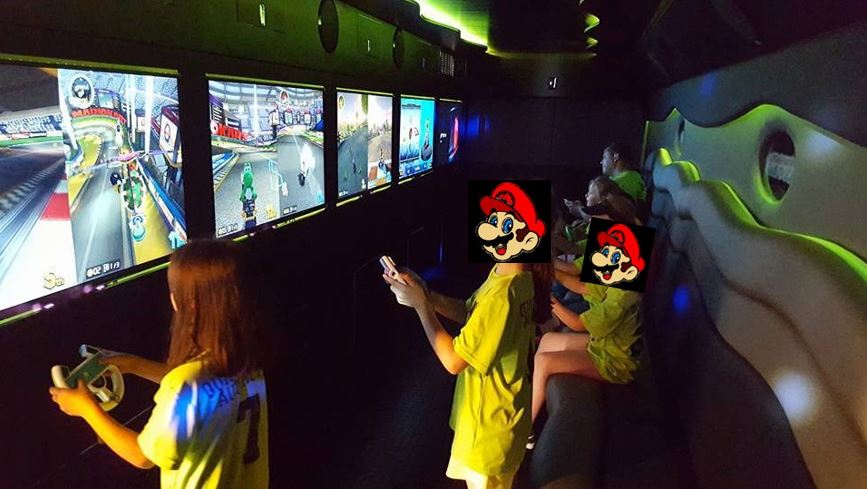 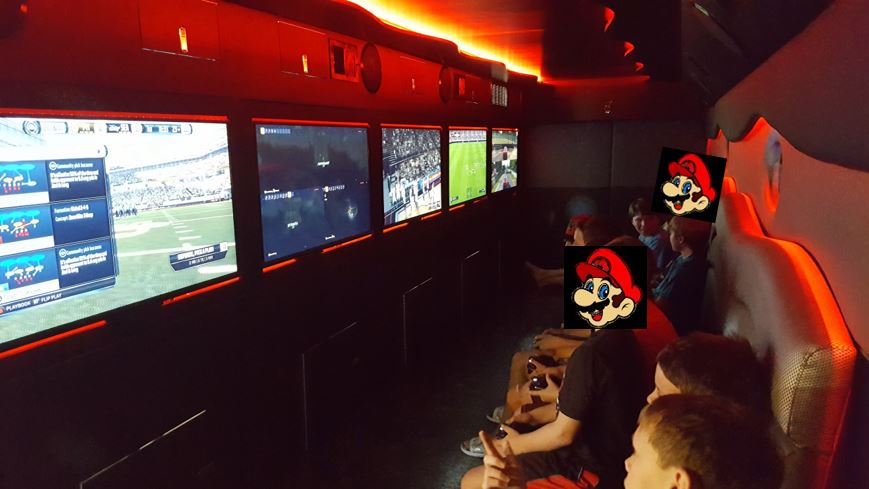